Founded in 1995 Globus Education Agency (Globus Education Ltd) has worked in study abroad field for 27 years. The primary purpose of Globus Education Agency is education abroad. Our service include student counseling on educational programs, all correspondence with educator and visa support. There are 5 people working at the Agency in Almaty, and we also have an office in Nur-Sultan. There is also a representative in Pavlodar . 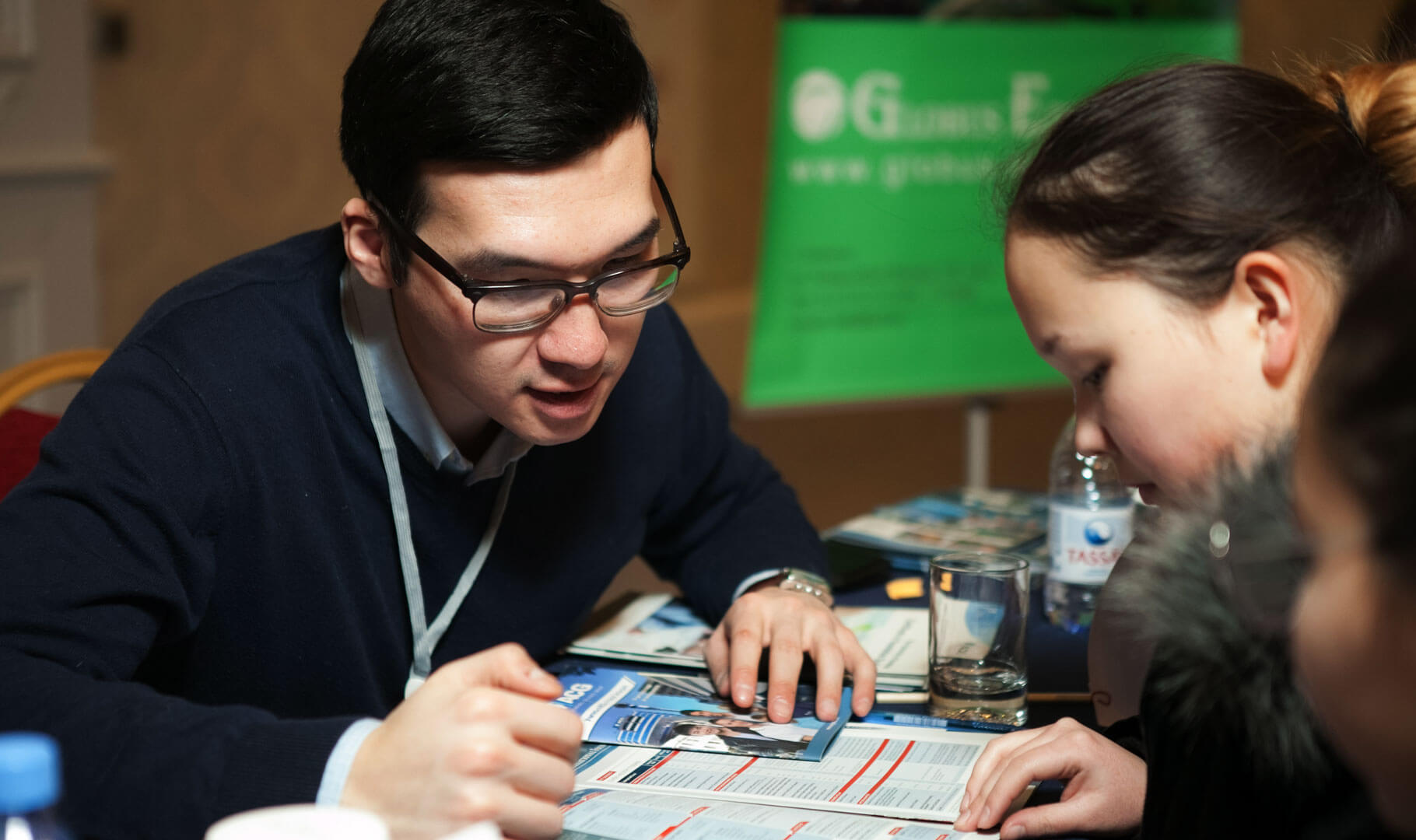 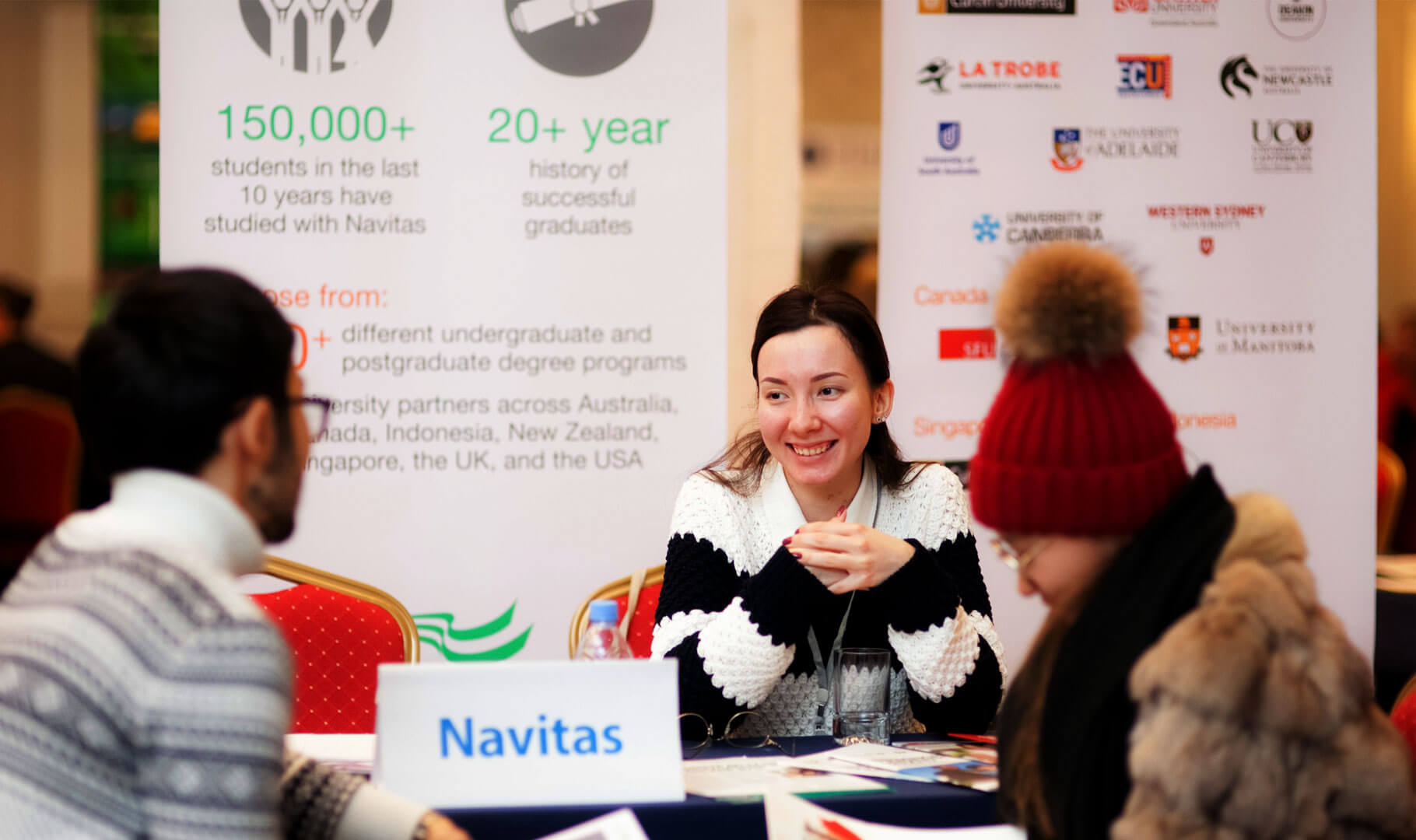 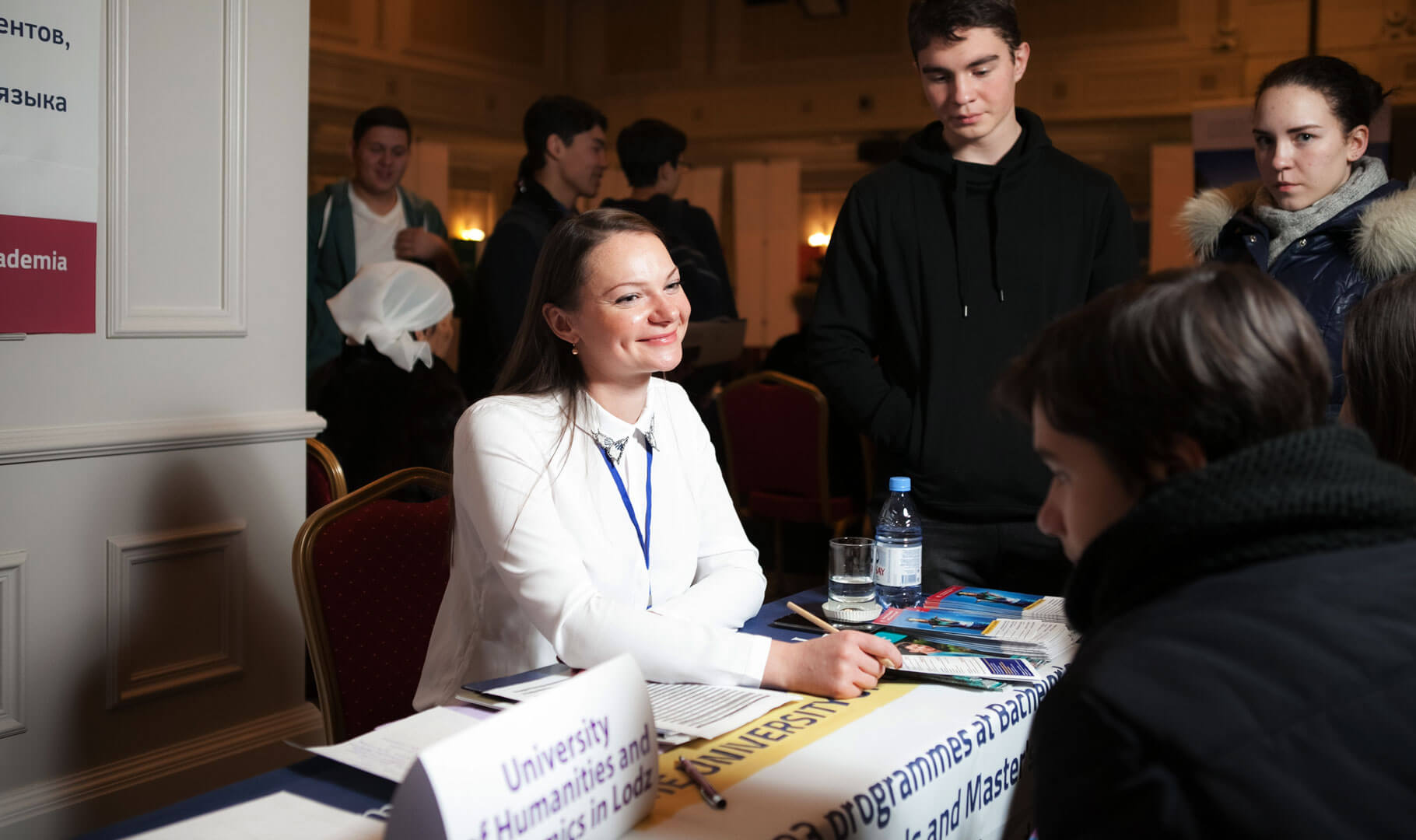 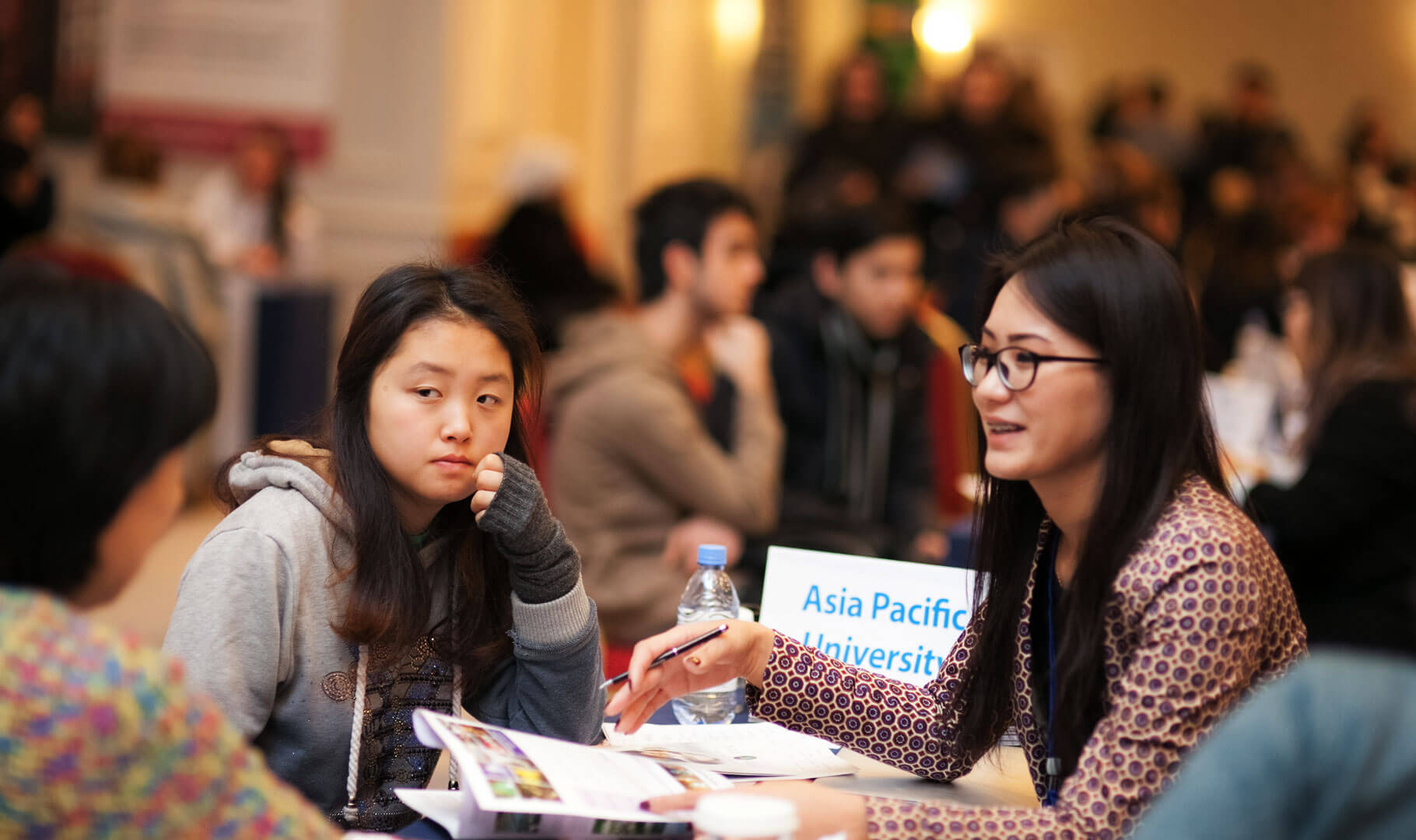 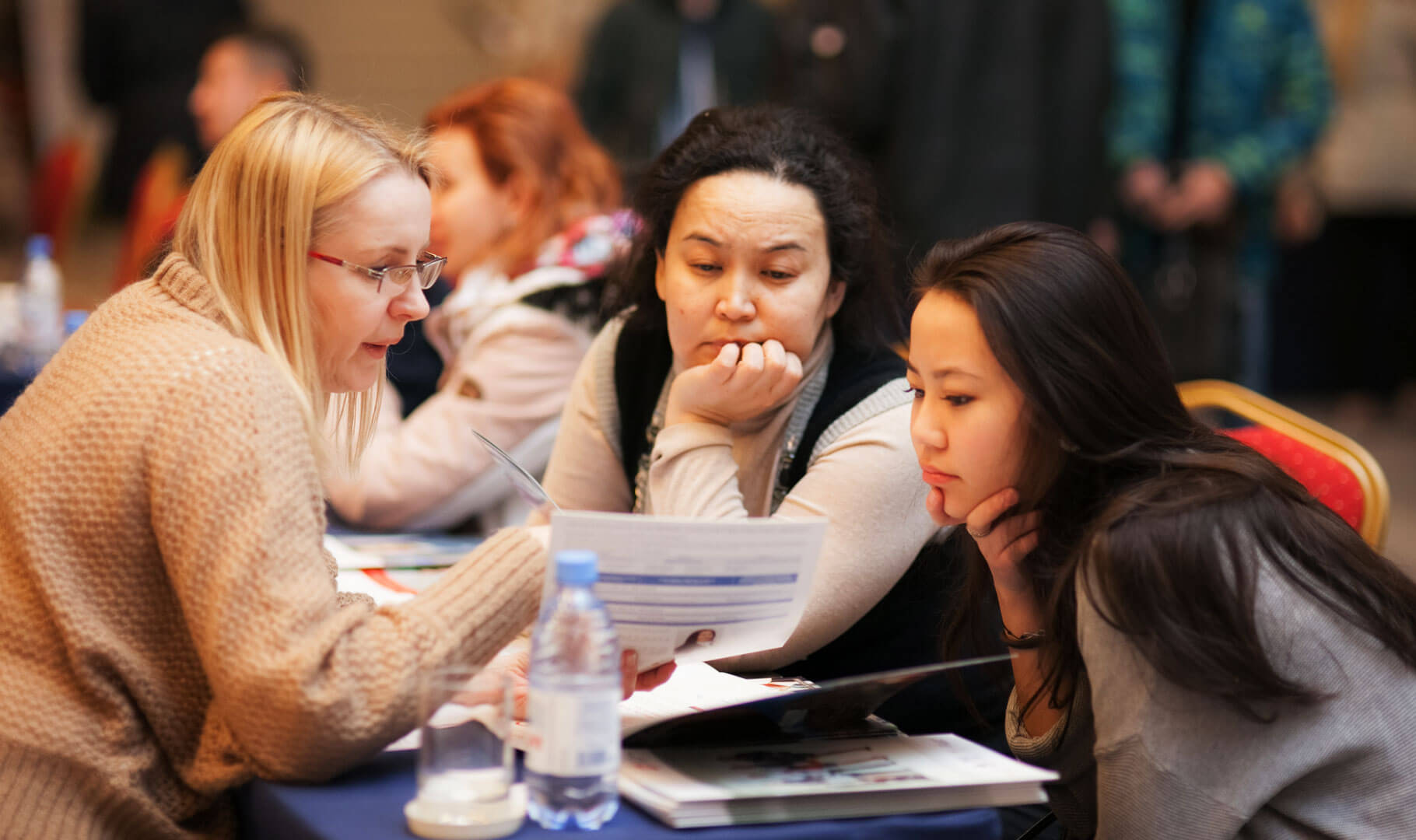 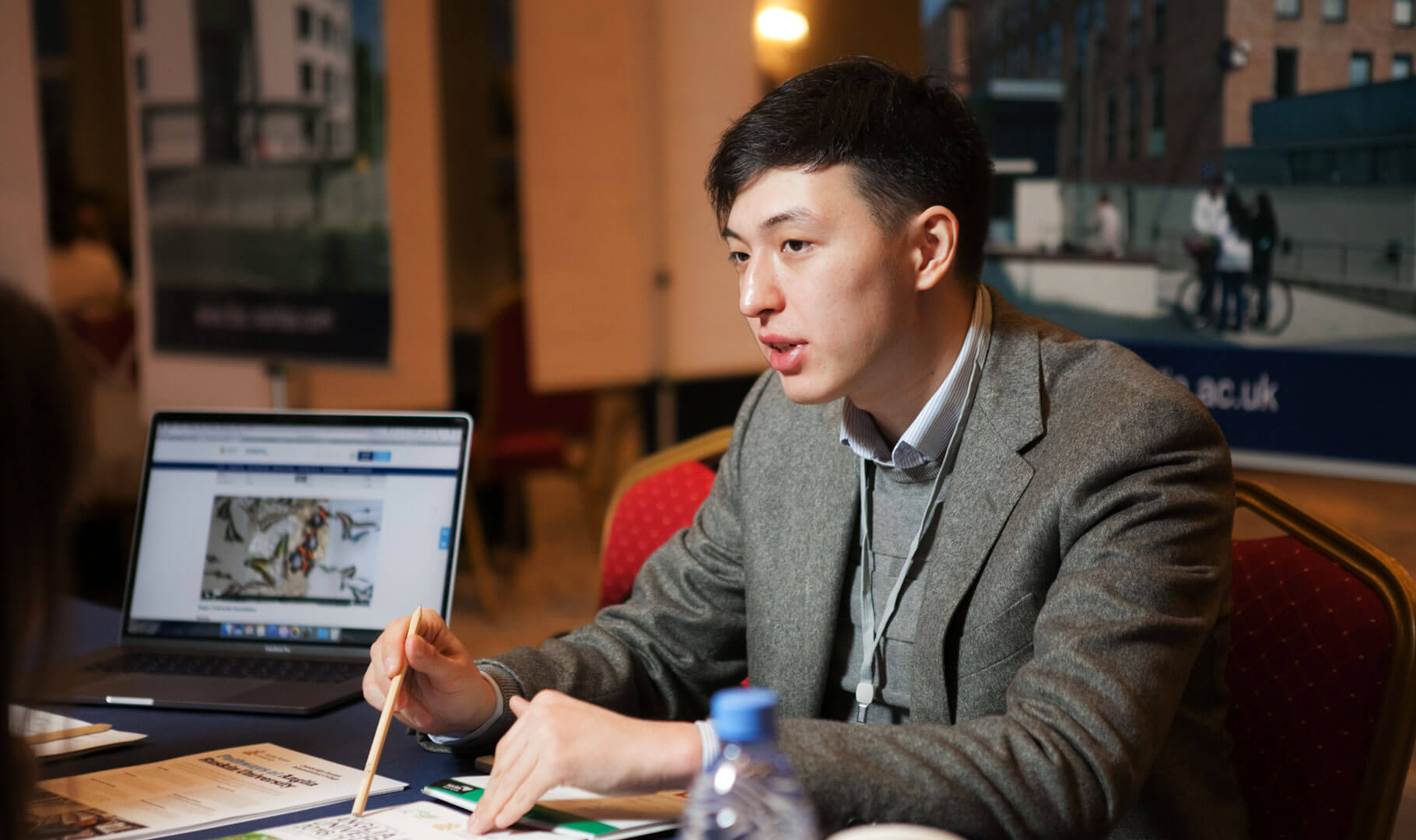 We are open to cooperation with language Schools, Secondary Schools and Universities that are interested to have clients from Kazakhstan.